Categories: Puzzle Of The Day, Question of the day

Which of the following additional statements do you need to know the physical attributes associated with each of the five boys?

How many boys in the group have black hair? 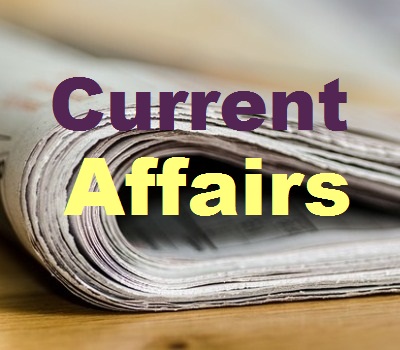